Roberto Martinez has been Sacked

It was a long-time coming, but Roberto Martinez has left Everton Football Club. 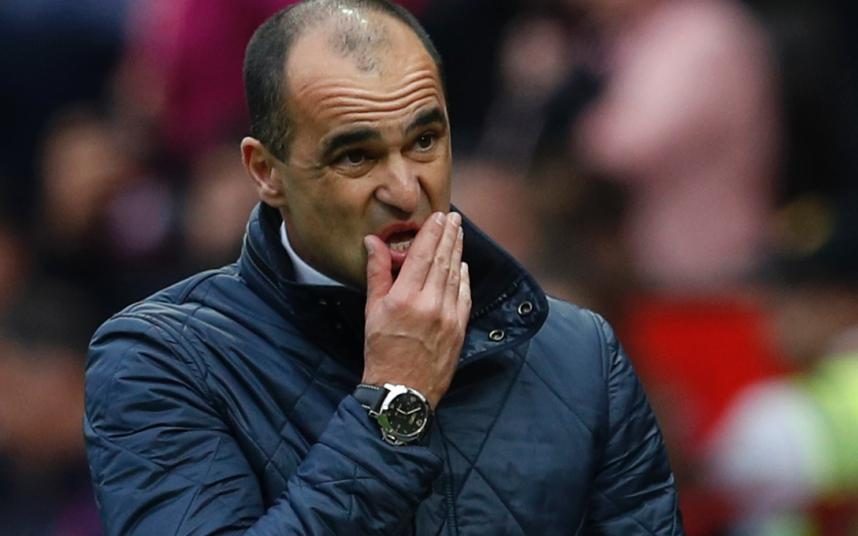 Yes, that's right. Roberto Martinez has been sacked by Everton Football Club on Thursday 12th May 2016, announced at 4:21pm.

This was basically guarenteed to happen, due to the poor performances for the past two seasons, and I think it's justified. I 100% think this is the best thing for the club.

The club released a statement after initially announcing the sacking: 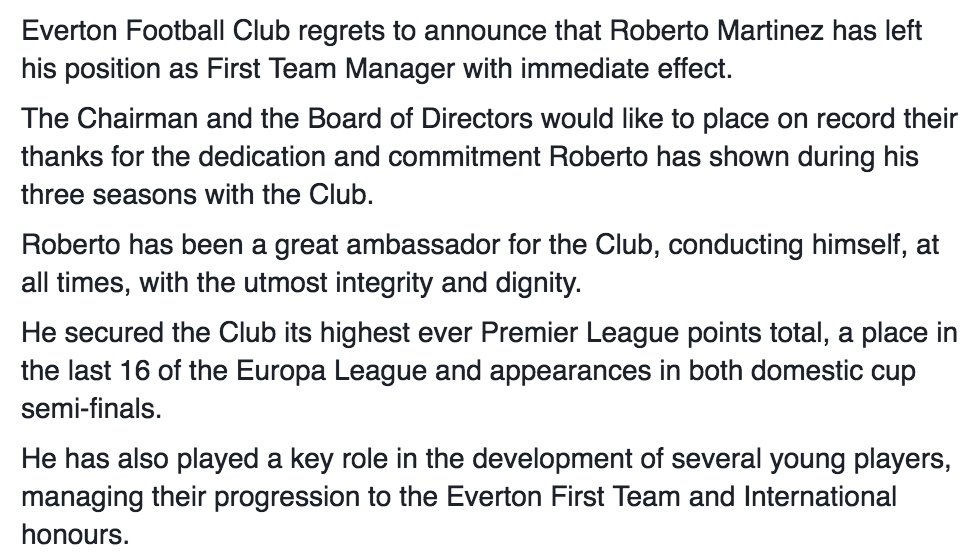 Due to the sacking, the club have also postponed their End of Season Awards, which was meant to be tonight held at St. George's Hall: 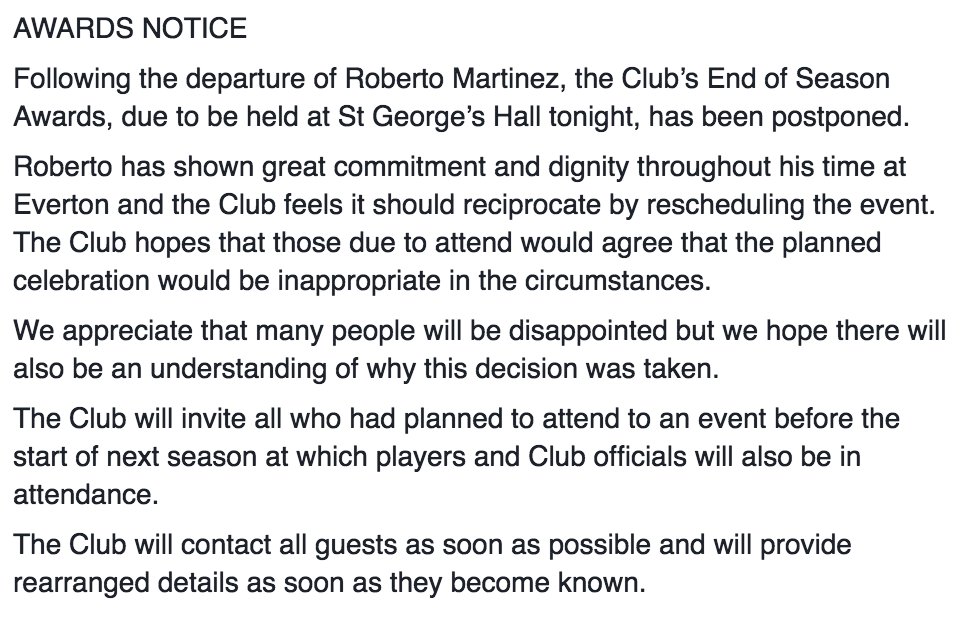 Now, who's going to take over?

The most probable manager to take over from Martinez is Frank De Boer. Both his agent and his brother has said he's very interested in managing the club, after leaving Ajax this week.