This weeks round up of the most interesting and popular transfer rumours. Enjoy! It involves a host of young centre backs.

As you are probably aware, Pep Guardiola is set to take over from Pelegrini at City in the summer. One of his first targets, is said to be our young english man John Stones (amount of times we've heard this though). He is said to be one of 4 players he is targeting, including the likes of Pogba, Kroos and Laporte. Despite Stones' recent drop in form, there is no doubt that he is a class player, and could potentially develop into a world class ball playing centre half. 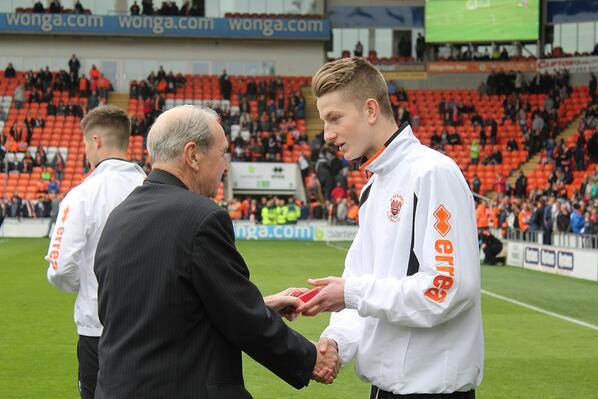 Not the most exciting one this one, but its been a bit quiet recently. The 17 year old stands at a massive 6 foot 5, and plays as a centre back for Blackpool. We will face competition from Championship and League one sides (come on Farhad, get out the cheque book!). In all fairness however, the youngster looks promising. and could be worth a small gamble.

Everton to Battle with Liverpool for French Starlet

Everton are said to be battling with the shite, for the signature of Presnel Kimpembe. The young french centre back (another one), has broken into PSG's first team this season, but obviosly appearances have been limited, due to the quality of players at PSG. Both Merseyside clubs are thought to be big admirers of the France U21 international. However, the future of the player depends on the manager, Laurent Blanc, willingness to sell.